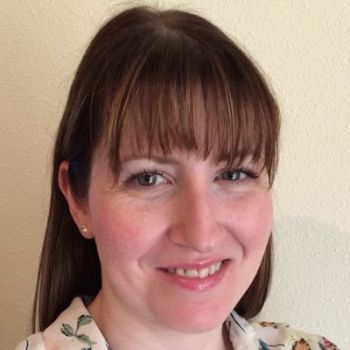 will be by presented by Richard Stevens from the Physics of Fluids group at the University of Twente.

Understanding the interaction between large windfarms and the atmospheric boundary layer (ABL) is crucial to predicting windfarm performance. Wake interactions and coupling between the windfarm array flow physics and the ABL make it difficult to predict power output in the fully developed regime of windfarms. Large eddy simulations (LES) of windfarms are ideally suited to study this regime and have been shown to generate accurate predictions, which are useful for model validation. We present LES results on the performance of large windfarms for different turbine configurations and inter-turbine spacings. Based on these results we develop a windfarm model that combines two widely used analytical wind farm models. A top-down model, which captures the coupling between the wind-farm and the ABL, and a wake model that accurately predicts entrance effects. Our model provides a novel two-way coupling of these approaches that provides improved predictions over its constitutive models.

We hope to see you there,