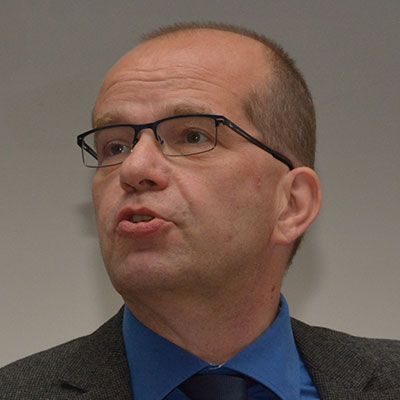 Stefan Luding studied physics at Bayreuth, Germany (reactions on complex and fractal geometries). He did his PhD on the simulations of dry granular materials in the group of Prof. A. Blumen in Freiburg, Germany. He spent his post-doctorate time in Paris IV, Jussieu, with E. Clement and J. Duran, before he joined the computational physics group with Prof. Herrmann in 1995, where he achieved his habilitation in 1998.
In 2001, he moved to DelftChemTech at the TU Delft in Netherlands as associate professor for particle technology. Since 2007 he chairs the group multiscale mechanics (MSM) at the Faculty of Engineering Technology at the University of Twente, Netherlands.
His major research expertise is on granular matter, their non-Newtonian flows, non-linear solids, particle interactions, cohesive powders, asphalt, composites, bio-/micro-fluid systems, self-healing materials and most of all on micro-macro transition methods.
Among many other tasks and services for the community, he is since 1998 Managing Editor in Chief of the journal Granular Matter as well as, since 2005, president of AEMMG organizing the Powders and Grains conference series: next event July 2017 in Montpellier, F. 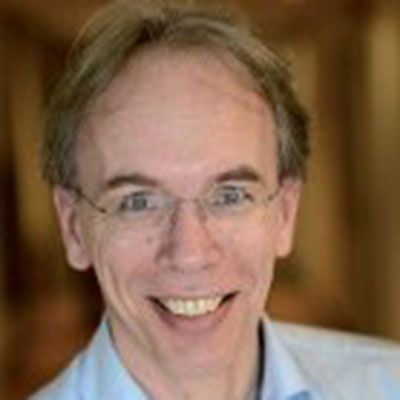 I am a scientist, trained as theoretical physicist and applied mathematician, holding the chair for Multiscale Modeling and Simulation at the University of Twente  and for Anisotropic Turbulence at Eindhoven University of Technology. My research focus is on mathematics, physics and numerics of multiscale problems in turbulence, mixing, complex fluids and biology. I try to find simplicity behind complexity, find structures and what combines, rather than what separates. I contribute to 4TU.AMI, ERCOFTAC, TGS Computational Science and act as HoD of Applied Mathematics in Twente.  I like architecture, art, jazz and sports. 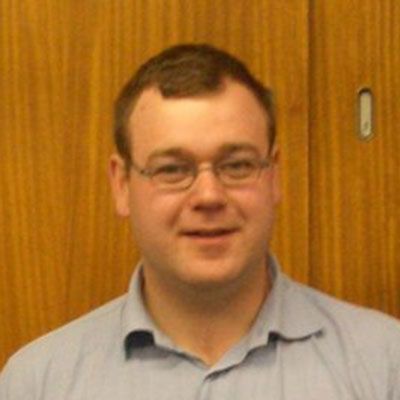 My research is applied mathematics based; but I believe in using the powerful combination of experiments, simulations and numerical solution to gain a deeper understanding of a problem from all sides. Therefore, my work includes small (and sometimes large) scale experiments, deriving new models, constructing software packages to solve both PDE’s and to simulate particles (MercuryDPM), and analytical work. I am currently involved with projects that include all of these aspects, more details can be found on the research interests page. 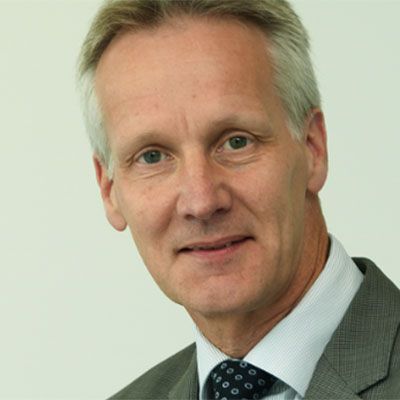 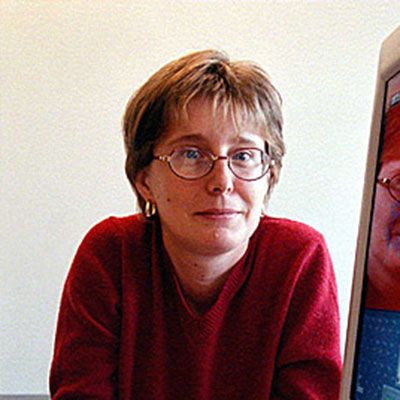 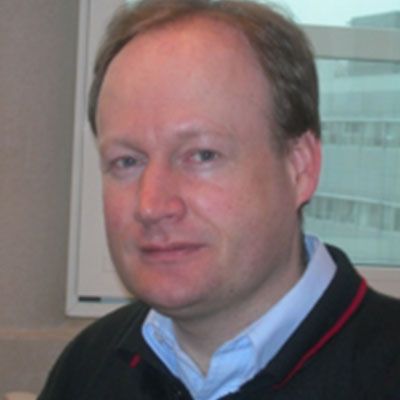